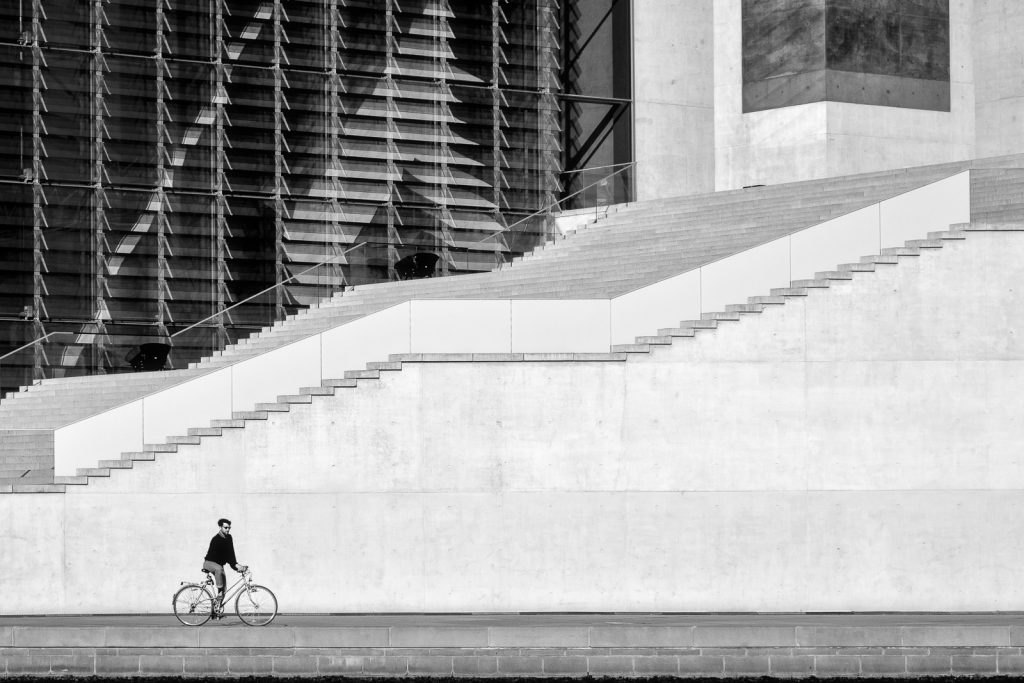 When I go thru online street photography galleries, I mostly find titles or image captions only with place and date like “New York, 2016”. Eric Kim told me in a workshop, that this approach is more documentary, chronicle and professional. The idea behind this: A picture in (street) photography has to „speak“ for itself. Instead of finding his own story a certain title could direct a viewer to a story, that only the photographer has seen.

But this is sometimes exactly my purpose. Showing pictures isn’t only showing what I’ve seen but also how I’ve seen, when I hit the release button (or later while editing and processing).

Here are a few examples

Time and place for reference is boring and different pictures (with different content) could be named equal. Describing the obvious is often redundant. Fancy titles are sometimes embarrassing. But a clever chosen title can help to tell the story.