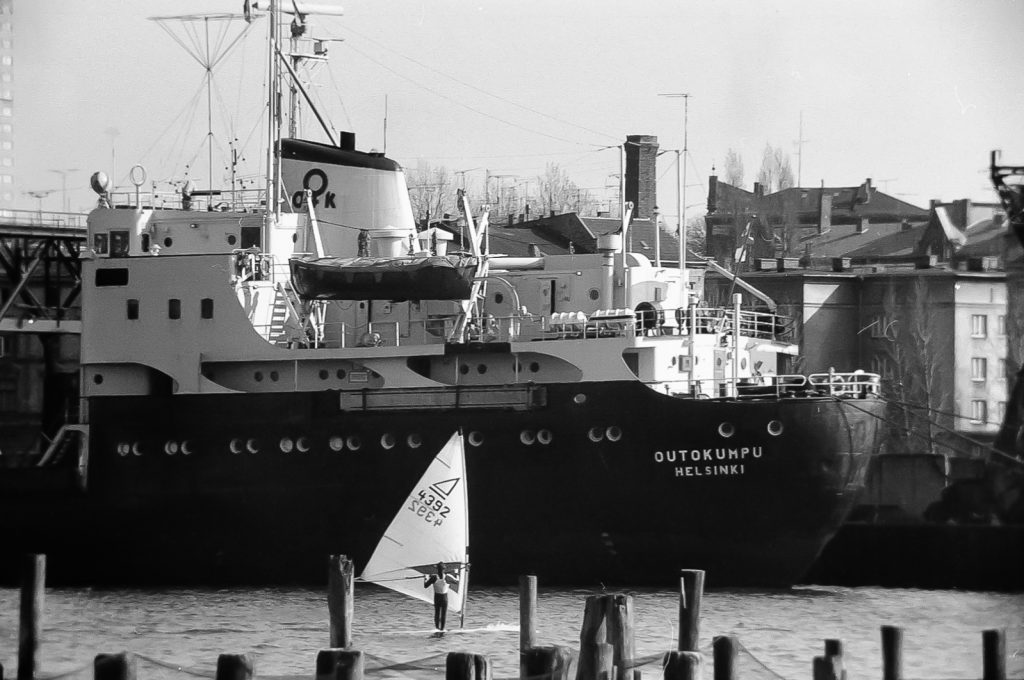 When we enter this world, we are surrounded by pictures and photos everywhere. That’s why I can’t remember the very first photograph I’ve seen or was interested in but I guess the old family albums where the first source of interest. I know, that I was fascinated by the “journey to the past” and the stories behind the photographs.

As a teenager I discovered the slides archive of my grandfather, who I’ve never met because he was already gone before my birth. It was a magical moment when I realized, that I could see a moment in time, a frame of the past exactly in the same way my grandpa had seen, when he pushed the release button.

Aged fourteen I got an old camera with three changeable lenses from my other grandfather. From that time on I photographed my surroundings, family, friends, nature, architecture and – without knowing the name of the genre – street. I was so infected and addicted to photography, that I developed my black and white films and prints for many years by myself.

As a young man my interests changed and I switched to color photography. The process of developing was too expensive and complicated for me, so I took it to the photo lab. Over the years I got bored with my photos and used the camera only to shoot family pics.

When I bought my first digital camera, I was exited about the possibilities and the control over the image processing and started again, searched for the perfect moment to shoot the perfect image.

For me exists a “meta level” of photography. The consciousness about ourselves is based on memories of certain moments. But these moments and their recollections are fleeting. With a photograph I can save such a moment of time in a single frame. I capture a few of them to remember, share them, show somebody else, what and how I’ve seen. It’s like telling stories without words. I’m still working on it. 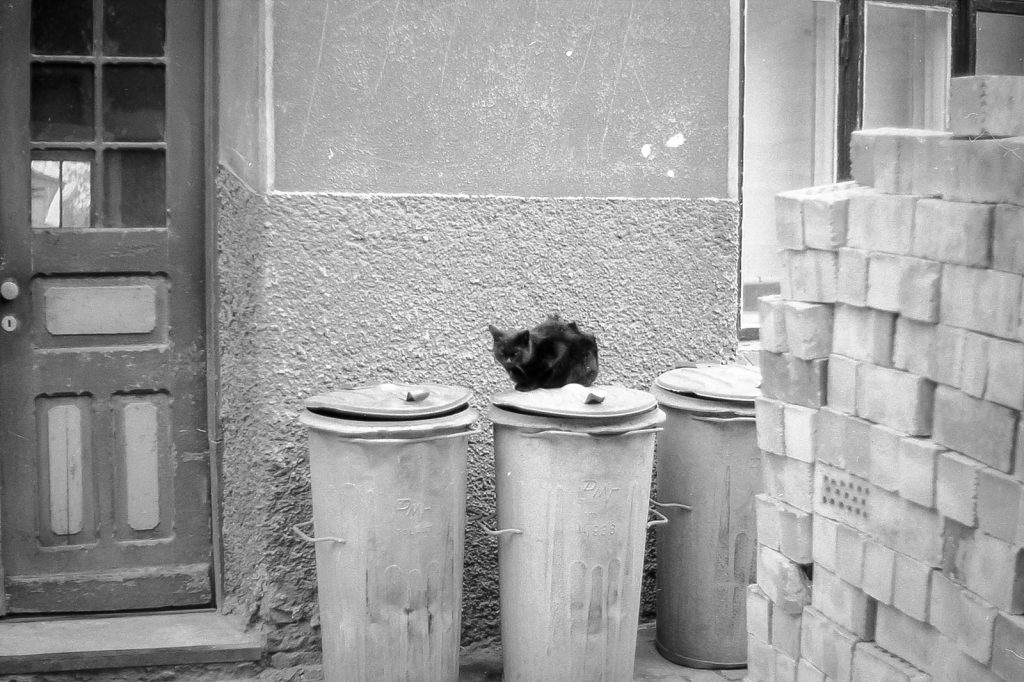 One thought on “How I came to Photography”